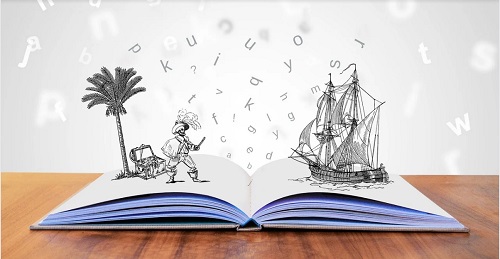 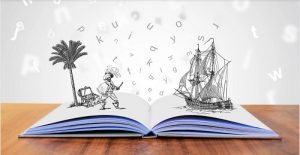 Short story for kids in English

Dear kids you must read this all short story for reading practice.

There was a little boy. His name was Arnav. He was very unique, he had so many different quality than other kids. Generally, kids  want to play and eating. But Arnav didn’t like this. He was very intelligent boy . His favorite things was “get the knowledge. He used to collect more and information.  Whenever he met to other then ask many questions to know about. He had many questions there in his mind.

After five years, He had many information and knowledge in that time. He could have do many thing than older man. He had family and parents one brother and sister in his family. His family was poor. They did not have enough food to eat all family. But they all were very laborious.

After twenty years Arnav had very and more knowledge and he was very intelligent now. After hard struggle  he became a great business man of the city.

Dear child we should study always. It is very powerful. We can do and get many things.

This story is about two boys. One of them very clever and second are haughty. Their name are Khattu and Pratap. Khattu is clever and honest but Pratap is not honest and clever. Pratap is very haughty.

They are neighbors. They both go to school. Khattu’s family always guide him. And Pratap’s family always encourage for his activities. Khattu say anything with carefully. What ever he say, he remember and care that. He can convince  to anyone. After few years he has a magic of word. He has became a good speaker. All people like to him. and he  is always invited. He became famous in his town.

But Pratap is not good. everyone doesn’t like him.

There was a girl . She was Very Poor. She was 10 years old. She has many qualities in little   age. Once a time she was going to market. She saw a big school near market. She got happy. She was knowing about that she couldn’t study that school. But she was very happy to know about.

There is a farmer. He has four son Ram , Raju, Raghav, and Rami. They all are very laborious. They have no few land only but they are enough. They always work at field. Ans there was a other farmer. He was reach and lot of Field but he was very lazy. He don’t work at field.

How to transfer money from digipay to bank account 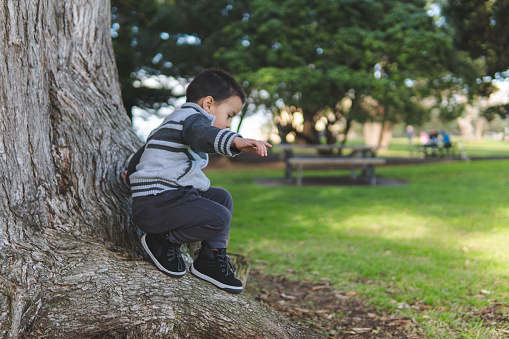 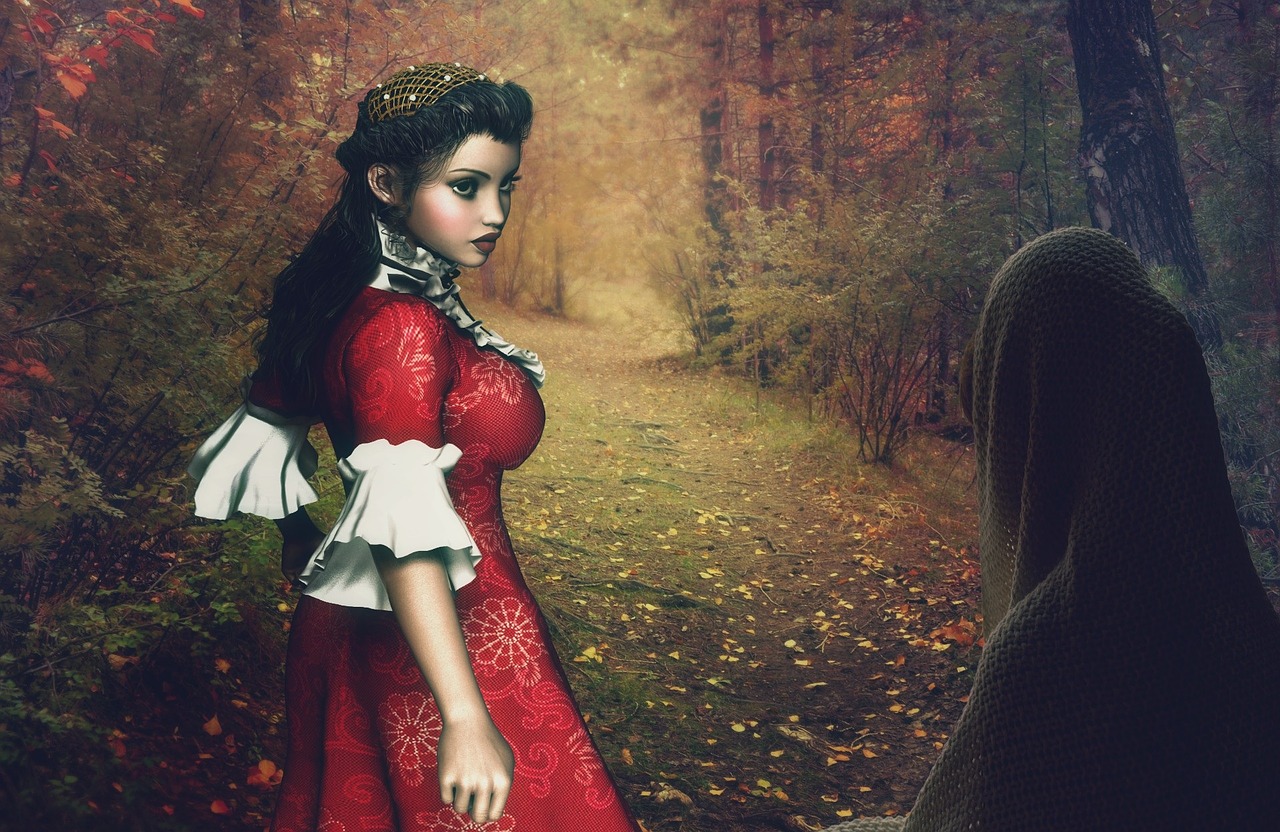 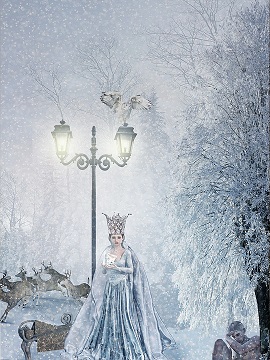 14 thoughts on “Short story for kids in English – Reading practice”